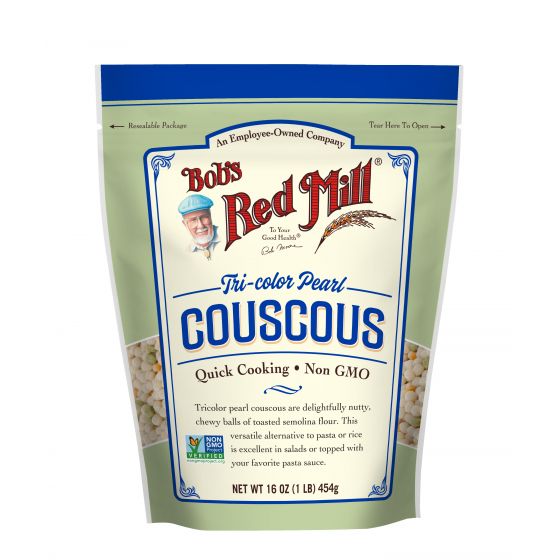 Nutritional Information & Ingredients
Tri-color Pearl Couscous is at once delicious and daring! Its beautiful red and green colors come from real tomato and spinach. Use in place of pasta in your favorite dishes.
Why Customers Chose Tri-Color Pearl Couscous
Description
Couscous pearls, also known as Israeli Couscous, are small balls of toasted semolina flour. In Israel they are called Ptitim. During 1949‚Äì1959, Israel went through an austerity period during which food and other resources were rationed. Rice, a dietary staple, was scarce, and there was a need to come up with an alternative food source. Israel's first Prime Minister, David Ben-Gurion, asked the founders of a local food company to create a wheat-based substitute for rice. The result was tiny, toasted pasta made from hard wheat flour. It was an instant success with the people, and they gave it the nickname ‚ÄúBen-Gurion's Rice.‚Äù Today, Israeli couscous remains a staple food in Jerusalem and is enjoyed by people in many places around the world. Bob's Red Mill Tricolor Pearl Couscous has a unique nutty flavor and pleasantly chewy texture that pairs exceptionally well with your favorite sauces, so it can be a great alternative to traditional pastas and rice. The green and red pieces get their color from spinach and tomato. Use Tricolor Pearl Couscous as a bed for stew, meat or vegetables, or try it as an entr√©e with your favorite pasta sauce. Add Israeli couscous to soups, salads and pilafs for a new twist on old stand-bys. Like rice, couscous pearls will absorb the flavors of whatever spices or sauce you are using. Using pearl couscous, quick and easy main dishes and salads are just minutes away. 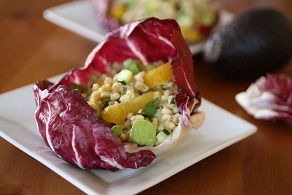 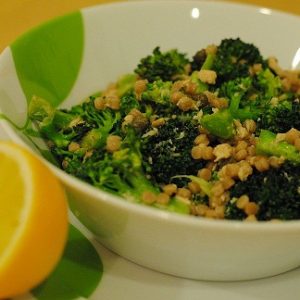