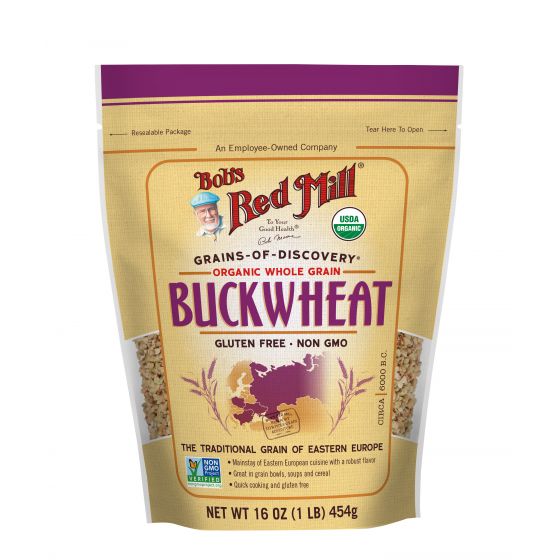 Nutritional Information & Ingredients
No Grain. No Gain®. Our Organic Buckwheat Groats are the hulled seeds of the buckwheat plant. These soft white seeds have a mild, grassy flavor, which can be intensified by toasting the raw buckwheat groats. This gluten free grain is a great addition to soups and salads and is a must-have ingredient for classic Eastern European dishes like kasha varnishkes and potato knish. Experience Gluten Freedom® now!
Why Customers Chose Buckwheat Groats
Description
Discover buckwheat, the nutritional wonder that is a mainstay of traditional Eastern European cuisine. Buckwheat grain has a mild flavor, but roasted buckwheat groats have a delightfully intense flavor. One of the benefits of buckwheat is its versatility. Cooked buckwheat can be used like rice for salads and side dishes, or the groats can be ground into fresh flour using your own mill. Use your freshly ground buckwheat flour to create exceptional homemade soba noodles. Or make buckwheat porridge with almond milk and fruit and enjoy its nutty flavor—and essential amino acids—with breakfast!

What is buckwheat? Buckwheat groats are gluten free seeds from a plant related to rhubarb. The outer husk is pulled away and the grain-like buckwheat seeds are harvested and eaten. First cultivated in Southeast Asia thousands of years ago, in time the seed journeyed west and took root in Eastern Europe, where raw buckwheat became the star of many classic dishes. Buckwheat contains essential amino acids, making it a popular, nutritious food in many nations across the globe. Each 1/4 cup of buckwheat is a good source of high-quality protein—6 grams—and supplies 8% of your recommended daily value of iron.

While buckwheat was commonly grown in the U.S. in the 18th and 19th centuries, the crop declined in the 20th century, before it was rediscovered as a delicious, nutritious ancient grain and exploded in popularity once more. Use buckwheat groats in any recipe that calls for whole grains and delight in the unique flavor and simple nutrients of this staple grain. Be sure to explore our collection of buckwheat recipes right here on our site, including granola, salads and more! 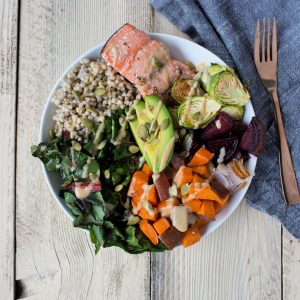 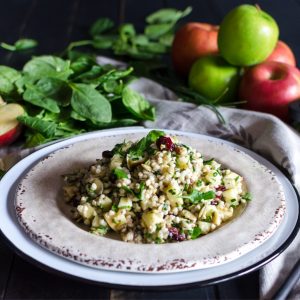 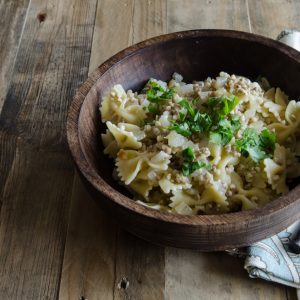